Which language course do you want to join?

When I started the first Skillsfuture credit eligible language course in Singapore in 2015,  I want to help Singaporeans gain language proficiency in a third or a fourth language.

Unlike most schools, I decided right from the start to take a practical focus on language acquisition. My thought was simple; set up a small group class to focus on conversations.

I did my best but I always feared that it would never work.

I thought it was too simple because the course duration didn’t have more than one class a week. Was it enough? At just 2 hours?

I was also concerned about the lack of time that adults have to learn languages after a full day of hard work.

Quite frankly, I was afraid that students might not have the time to learn and may quit halfway.

I wanted to have a fully interactive class that only a small group class can achieve. I want them to learn a foreign language faster with more practice time and more attention from our trainer.

If it didn’t work out, I figured that at least I had tried my best.

I thought to myself, I had little to lose…

Now, those first 10 weeks were a little weird, to be honest.

The initial batch of Beginner students was surprised that the class was small.

And they got attention from their trainer, which they never had before.

They made true friends who were also interested to improve with them.

They dared to ask 101 questions because it would seem weird if they did not.

They went back home happy and continued coming to class week after week.

But all of that went over when I noticed we didn’t “lose students” as I thought we would.

I actually gained quite a bit of referral…

The students came back to us excited to learn new conversations and signed up for new terms.

Some stopped after they achieved what they were looking for.

One told us that he could now communicate fluently with his mother-in-law and he is in a better relationship now with his Thai wife.

One student attended a few Korean classes and picks up some vocabulary in her favourite K drama.

There are also many who learn Mandarin and told us they manage to order food successfully in a Chinese restaurant.

You could not argue with the results.

You will become better even though you only attended one language class a week because that one class matters. It is not the quantity but the quality of each class that matters. 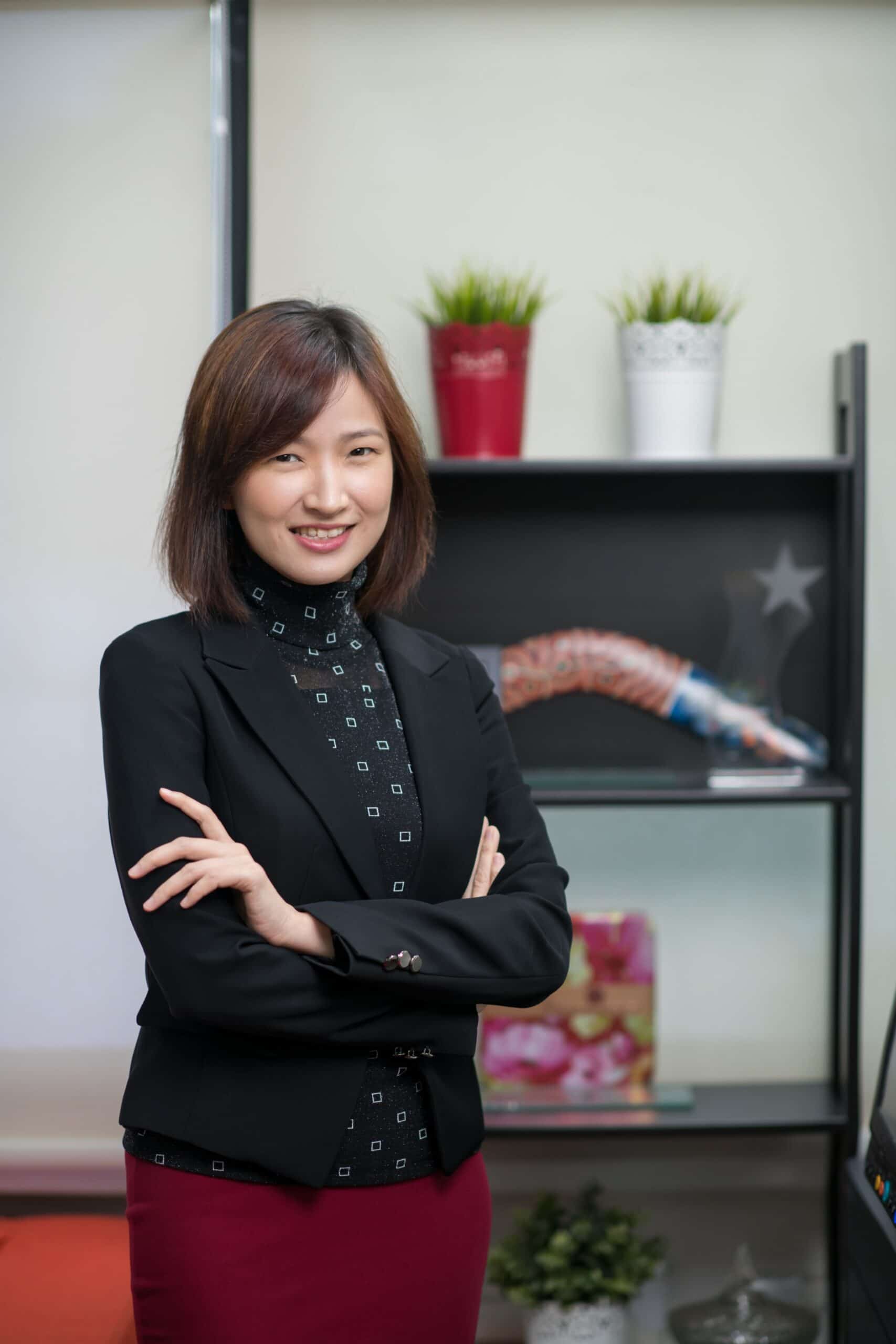 Ask us in Whatsapp

And that’s why I’m telling you to do it today. Our class works better than everything else offered in the market. Don’t believe me – try it for 10 weeks.